Looking for a nice sushi restaurant in Amsterdam? Say no more! Below we share the places where you eat the tastiest sushi rolls. From the famous California roll to the unique creations of the chefs themselves.

Try the tastiest sushi at one of the restaurants below in Amsterdam!

In addition to absolute top locations in London, Las Vegas and Dubai, Sushi Samba also has a location in Amsterdam. And it’s a great one! This restaurant is not only known for its beautiful interior – they have a blossom tree in the middle of the restaurant – but also for its delicious sushi.

It’s not the cheapest sushi, but it sure is tasty. The chefs turn them into true works of art and you should definitely try the side dishes. Finish with one of the delicious desserts and don’t forget the famous photo on the stairs.

You will find Nooch in one of the nicest neighbourhoods in Amsterdam, namely in the 9 Straatjes. A super nice place, not too big, with a trendy interior. Their specialty? Sushi! A look at the menu shows all the delicious options of sushi rolls, noodle dishes and Japanese bites.

Our favourites? Spicy Tuna Tempura Sushi and the Ura Maki! Don’t forget to try one of their cocktails as they are delicious.

Have you heard of teppanyaki? You know, that cool Japanese cutting, turning and flambering technique where they whip together the most delicious dishes in front of you. Which happens to be one of Hosokawa’s specialties – definitely worth a try!

How fun is this? At Zushi you can sit at a conveyor belt from which you can grab the sushi yourself. With a fixed assortment, various sushi, starters and desserts are served.

The plates are coded by color and shape, so you can see what the bill is at the end of your dinner. A super fun experience and perhaps a tick off your bucket list?

For the ultimate Japanese experience you have to go to Yamazato. Not only because of the sushi, but also the interior, the background music and the outfits of the staff contribute to this. It is therefore not without reason that Chef Masanori Tomikawa has received a Michelin star.

Also: Yamazato has an adjoining Japanese garden, with a beautiful cherry blossom in spring!

You can expect top sushi in the beautiful MOMO restaurant. Take a seat in the trendy interior and order dishes such as the Lobster & Mango Roll with wasabi cream, or the MOMO roll, with salmon, tuna, sea bass, avocado and tarragon miso.

And to complete the experience, the menu has delicious cocktails such as the Watermelon Vanilla Martini or the Passion Fruit Bellini!

Vijfnulvijf is not just any sushi restaurant; it is an Asian urban Streetfood hotspot. This means a playful, homely interior and dishes such as the popular Asian buns, gyoza’s and of course delicious sushi rolls.

Taiko can be found in the Conservatorium Hotel, where they serve top notch Contemporary Asian Cuisine. That means sushi dishes that look like true works of art.

Do you prefer eating vegan? Taiko offers a Vegan Omakase, which consists of 8 courses of delicious vegan dishes.

Not only in Ibiza and Munich, but also in Amsterdam we have an Izakaya. This trendy hotspot is for everyone who likes it a little bit extra. The interior, the atmosphere and the food complement each other completely.

The menu features sashimi dishes in ‘Izakaya style’, in which exotic spices and dressings are used. You should also try the sushi rolls, such as the Unagi & Honey Comb Roll or the Salmon Belly Aburi Nigiri. Sounds good right?

An authentic Japanese restaurant, located in the Pijp. In addition to a wide choice of sake, you can eat delicious bites, vegetables, fish and meat dishes, sashimi and sushi.

Also nice: EN Japanese kitchen & sake bar has a take out menu, full of their sushi, sashimi and sake specialties.

The Harbour Club can be found in several Dutch cities and that’s obviously with a reason! At no less than two locations in Amsterdam, The Harbour Club serves delicious sushi in addition to their meat and fish dishes.

The two restaurants (one in East and one in South) differ considerably from each other in terms of interior, but the fancy atmosphere of The Harbour Club remains present in both.

Not a traditional Japanese restaurant, but a great hotspot with colourful dishes, a nice interior and good cocktails. The menu includes classics such as the California Roll or the Spicy Tuna Roll. Order some snacks, a colorful cocktail and you’re set.

The ideal place to catch up with friends in a relaxed environment or to take your date to!

At Sushi ‘n Sake they like to experiment a bit. For example, their sashimi taco is inspired by Mexican cuisine and sushi’lixious by the French!

The result: colourful and surprising dishes! Whether you take place in the restaurant or bring some food for take away, it’s worth a try!

Fresh sushi that is made right in front of you. At Ken Sushi you take a seat at the sushi bar, together with a small group of other guests (10 seats in total) and see how the sushi artworks are prepared. We call that small but nice in Dutch!

Zenzai Sushi is a real take-away restaurant and therefore the ideal place to pick up a delicious sushi box for an evening on the sofa. Order one of the 10 sushi boxes, or pick the sushi yourself.

These were the best places for sushi in Amsterdam! Have we forgotten your favourite restaurant? Let us know in the comments. 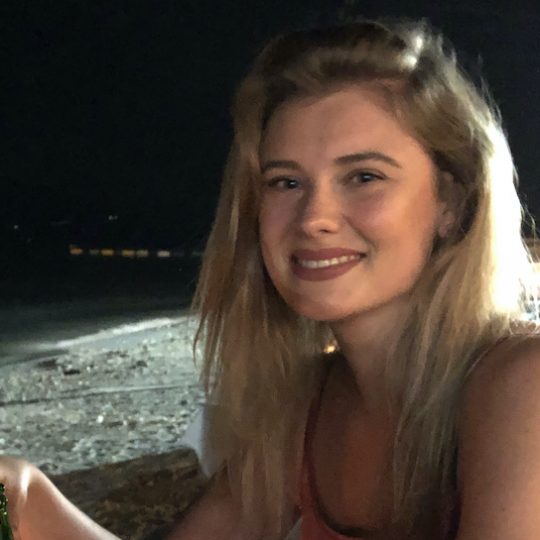 Mathilde is co-founder of Weekends in Amsterdam and likes to work on new ideas within the team. For example, she is involved in devising and developing concepts as well as in the marketing. But that doesn't mean you won't be reading articles written by her.
More about Mathilde 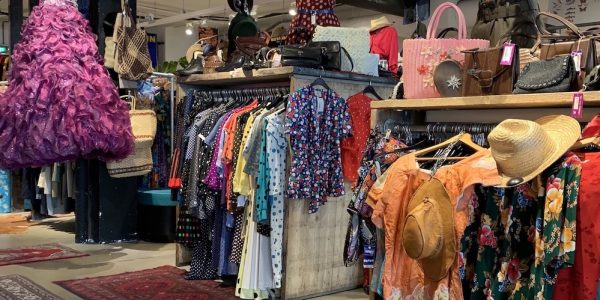 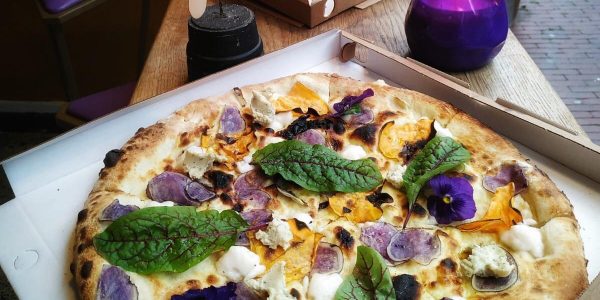 15x the best pizzas in Amsterdam 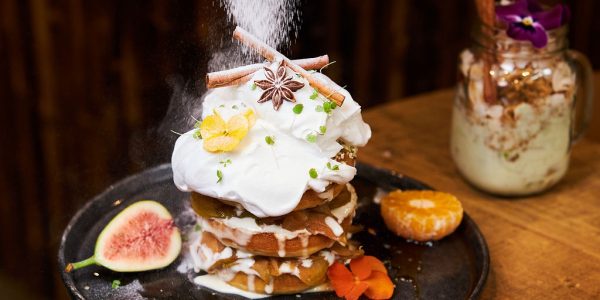 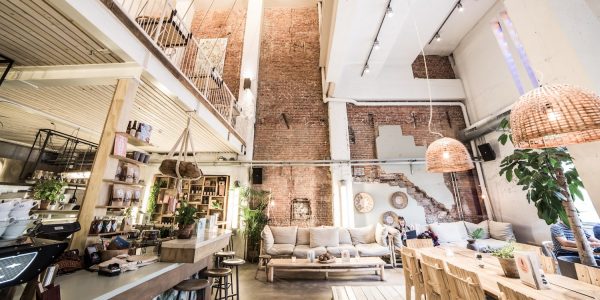 Others also look at

15x the best pizzas in Amsterdam 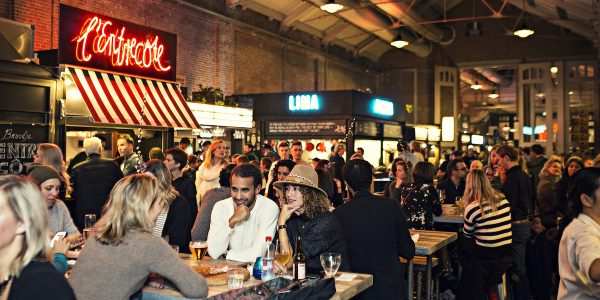